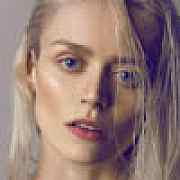 ** spoiler alert ** I usually adore this author and was expecting great things based on some of the reviews I read (which may have been part of the problem). I see that others have loved it as well and highly encourage people to give this or one of her other novels a try. She is well worth reading for the gems spread throughout her list of titles. While I liked parts of it, I didn't love it. I liked the concept of a strong, self-supporting woman and a man who truly supports her ambition and this novel does deliver on that promise. However, I felt we heard how bad Marcelline's morals are but we never really saw examples of that until fairly far into the book when she had sex with an engaged man. Prior to meeting the Duke Marcelline wasn't having affairs all over the place but was working to support her family and her passion for designing dresses. She wasn't exactly participating in orgies. We were told that she would "spread her legs for a different man" but we never saw any evidence that she was really indulging in this behavior. It also seemed like there would be better ways to get the new "Duchess" to frequent her shop without the risks this approach seemed almost sure to have. Attracting the eye of a Duke knowing that a typical Duke (most certainly raised to feel entitled and to get anything he wanted) would insist on having whatever he wanted seemed unwise and rather silly, which took away from to idea that she was a smart woman. After all, she didn't know anything about his character. Using her looks instead of her intellect to woo the new Duchess to her shop was a disappointment. I also had issues with the prologue. I really wish authors would leave those out unless they really bring something additional to the resolution of the story. While all of this was disappointing, I have been known to ignore even more glaring issues and suspend disbelief when I engage with the two main characters. I just didn't have that kind of emotional reaction to this novel. 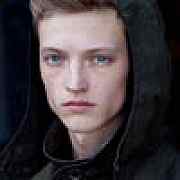 Definitely want to find more of his work. He's got a knack for the well-timed sharp description (I'm thinking of the titular novella, which ends beautifully, and of moments in "Accountant"). 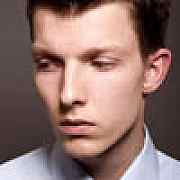 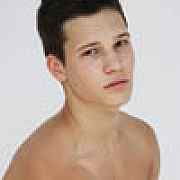