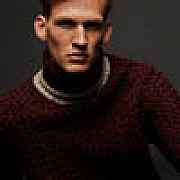 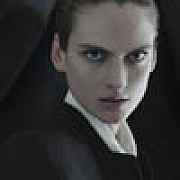 I also agree with Laura who gave the book 2 stars. She pretty much hit it right on the head. In order to find Laura you need to click on The Omnivore's Dilemma and all the reviews will come up. She is half-way down the page. 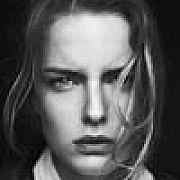 The eponymous protagonist finds himself in a hospital, amnesia clouding his memory, homicide detectives claiming he’d murdered his former fiance. One murder trial later, he’s out and finds himself framed for another murder. This guy just can’t catch a break. * Hurwitz oscillates between fairly prosaic descriptions of the narrative and Chandler-esque musings on Los Angeles and its denizens. The sequence about the folks stuck waiting in line at nightclubs is particularly sharp — a biting, cynical scowl at the city and its vicious teeth. * The main character’s friends are lovely and interesting, but a bit too convenient and skilled. The effective character development overshadows this flaw, but it still stands out to me. * The relationships in the book work very well, particularly in the protagonist’s interactions with the romantic interest and the young spray-paint artist he meets. * The crime ends up being pretty convoluted, but not beyond the pale. There aren’t any glaring problems with the story, nor with the details, except…. I’ve mentioned before that I find idiocy a particularly trying trait in my main characters. The biggest problem with crime fiction not involving police investigators is coming up with a good way to prod them into investigating. Many writers resort to a suicidal curiosity motivated, as in this book, by personal needs and questions. That said, the main character goes WAY too far in his investigations for my taste. I found myself grumbling “stupid, stupid, stupid” several times as he does, well, stupid things in his investigations. The police, on the other hand, seem pretty clueless too. These are small issues, though. The book itself is pretty solid and well worth a read if you like crime fiction. 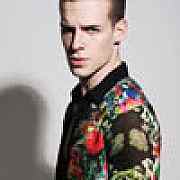