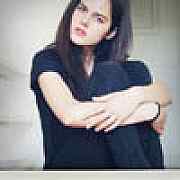 I can relate to THE BOYS IN THE BAND more than I can relate to any play, movie, or book about gay men. It's main character might be a self-hating drunk gay mess, but the play is OVERFLOWING with truths about gay men, gay life, and society. Also, the dialogue sparkles like one of Liberacci's candelabras. 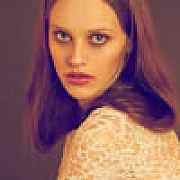 This is an Eastern Orthodox commentary on the Sermon on the Mount, mostly as given in the Gospel according to Matthew, but also taking into account parallel passages from other Gospels. It also relies on commentary by the Church Fathers (mostly St. Augustine and St. John Chrysostom). It comments on the Beatitudes and the Lord's Prayer among other things. The main theme of the book is the Kingdom of God: what it means and how it is proclaimed; the similarities and differences between the law as preached in the Old and New Testaments; how it affects our lives; and how we seek it, including the pitfalls and temptations we need to avoid. This being an Orthodox commentary, it defends the truth of the Orthodox tradition and stresses that the truth expressed in the Sermon cannot be diluted, watered down or explained away as irrelevant because of differences between the culture of Bible times and ours. It warns against moral laxity, hypocrisy, obsession with material possessions and relativism. The thing which I thought was odd was that, although the author explains and comments on the meaning of many Greek words in the text, the version of the Bible he relies on is almost exclusively the King James Version. 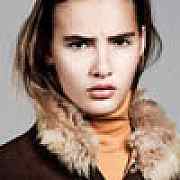