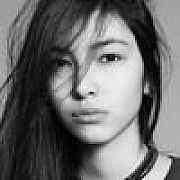 The story of Alexander the Great's army's afghan campaign told from a solider's point of view. The tactics and strategies of the battles and the story of the clashing cultures that held Alexander's army there so long are well worth reading. But, the true life of the story is in the solider's experience of the land, privations, and challenges of army life on campaign. Parts read just like cherry-garrard's worst journey in the world's account of the antarctic marches the endured under Scott's expeditions. The solider's voice has a ring of honesty and realism to it that is sometimes missing from military historical fiction. Alexander is present in the story, but his character doesn't dominate or overwhelm. I could not put this down and looked forward to turning the next page during the entire read. 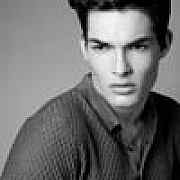 say yes to everything; stay in the gap (between thoughts) 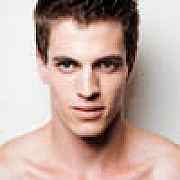 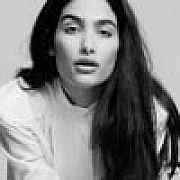