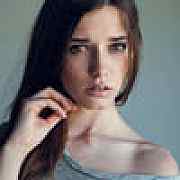 I started this book because I wanted to get a basic overview of existentialism, and get a glimpse into leading existentialists’ lives and ideas. I found this book at a used booksale for 50 cents, and it’s been buried on my shelves…UNTIL NOW! Feel the suspense? Anyway, I thought the Introduction and Part 1 of this book was a great overview of the rise of existentialism, it’s strengths and defects, and its effectiveness in balancing out western rationalism. I love the summary of existentialism as ‘the protest of life against reason’; which is to say, our reason did not give birth to reality, or ‘life’; but reality gave birth to our reason. Our logical structures do not determine real structures, but only help us to grasp those structures. Patka emphasizes that truth is both “ontologogical and logical”, meaning that we must remember that what we think is true (logic) and what actually exists (ontology) are two facets of what is muddled and bandied in the term ‘truth’. I also loved what was obviously Patka’s pet topic—the depersonalization of the individual in mass society—even though his 4-page rant was a bit soapboxy. Part two primarily dealt with 5 prominent existentialists: Kierkegaard, Heidegger, Jaspers, Sartre, and Marcel. These chapters (essays) felt a bit disjoined because they were written by different authors, using different writing styles, and covering different details of their topics. Some were more biographical, others ideological summaries, and others were more editorial critique. It was fun, though, reading about whatever the author thought was most read-worthy of their assigned thinker. I most enjoyed reading about Sartre. It was a rather odd feeling to finally realize, especially at the end of the book, that the authors were closet Catholics, or, that’s the way it seemed to me. Initially, there were few indications of their philosophical orientation other than a droning criticism of any atheistic/agnostic tendencies in the existentialists surveyed. The last existentialist to be surveyed in the book was Gabriel Marcel. His theistic views were regarded in a much more favorable light, but his Thomistic shortcomings were exaggerated with almost a final appeal to existentialist sympathizers to recognize the value of Thomism, and applaud it. The last paragraph felt like a eulogy to Aquinas. Did I miss something? The editor himself didn’t seem biased in the introduction or the first part of the book in which existentialism as a subject was treated impartially. The only other sign-post of religious bias that I found (even in my research on the web), was the preface by a Sister of Holy Family College, where our editor apparently taught, which begins with tracing man’s philosophical pursuit back to the “’Why?’ divinely spoken in paradise…” 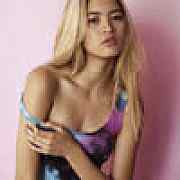 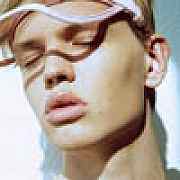 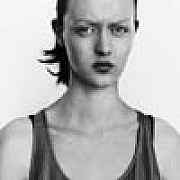