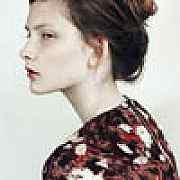 I remember reading If I Stay a while ago, about Mia whose spirit is trying to decide whether to go or stay in this life, after she learns that her entire family was killed in a car crash. I wasn’t blown away, neither did I cry. Yet it was still good enough for me to want to read the sequel. Fast forward a couple of months, and here I am with the follow-up, which takes place roughly three years after the accident, all told from Mia’s boyfriend Adam’s point of view. We learn that Mia walked out on Adam, and he never got to know why. Adam continued with his music and is now a famous rock-star. Mia went on to Juilliard to pursue a carrer as a professional cellist. One night they bump into each other in New York. They each have flights the next morning, so it’s really just one night. The book is essentially of the two of them wandering around in New York and talking. In fact, it felt a little bit like the movie Before Sunset with Ethan Hawke and Julie Delpy, all though the setting of the movie is in Paris instead of New York. If you haven’t seen the movie, please do, it’s great! But let’s get back to the book, and I’ll be honest. At first I felt that Adam was being a bit too emo for my taste. You know, he had achieved everything he could possibly have dreamt of in terms of his music, and instead of enjoying it, he was a wreck. All because of one high school break-up. Get a grip! I wanted to yell at him. As the story unfolded though, I started to understand what he had gone through. I think more than anything, he was trying to cope with the not knowing why. Mia practically cut him off, without any explanations. Un unresolved relationship, especially that of your first love does seem like a tough cross to bear. Add the terrible accident and how that must have affected him as well. I mean, he was practically living with Mia’s parents at the time. As we follow these two through the streets and places of New York, my heart started to go out for them. Their conversations and reactions struck a chord within me as it felt so very real. As if what happened to their relationship after Mia’s accident was something that would probably have happened in real life. Somehow, through Adam’s point of view, I also got a clearer picture of Mia as a person, and of her grief, which is something I struggled with in If I Stay. I felt for Adam as well, and even shed a few tears there at one point. In short, I am so glad I read Where She Went, as it proved that a sequel can actually top its predecessor. Yes folks, it is possible! A highly recommended read! More reviews at: http://tessreviews.blogspot.com/ 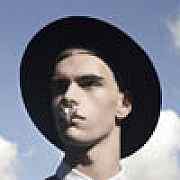 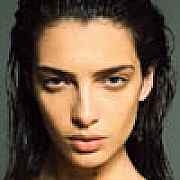 My favorite short story collection by Bradbury. The Incredible Ice Cream Suit is one of the classic ones. 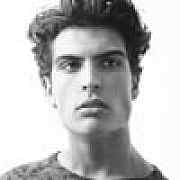 Excellent addition to any writer's book shelf. Written in a very supportive way for all to tell their personal stories with respect and transformational healing. 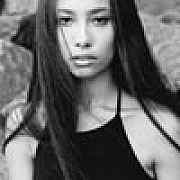