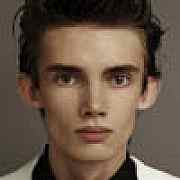 One of my favorite books when I was younger. The writer's voice is so gentle as he describes the competitive nature of friendship and how the main character longs to be someone that he is not. Worth a re-read. 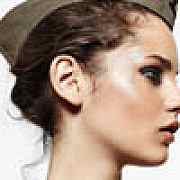 Contains some of my favorite essays by my favorite author. I would have read this long ago but I had already read many of the essays on the websites of the magazines they were published in. I'm glad I finally read it in print. The Atlantic Monthly article on John Ziegler was SO much different in this version. (Ziegler is, strike that: was, a hyper-conservative right wing radio host in the style of Limbaugh & co. BTW I find it completely amazing that DFW pretty much spells out the rise of shows like Beck, Hannity, and Cunningham in this essay a decade before it actually happened.) Anyway, the online version I read had hypertext links to let you read the requisite Wallace footnotes. In the print version the "footnotes" are set off in little black boxes with arrows leading to them. Sort of looks like a cross between a crazy professor's whiteboard and a super-confusing flowchart. A few of the other essays were brand new for me. I especially enjoyed the one about an English usage and style guide he was asked to review. 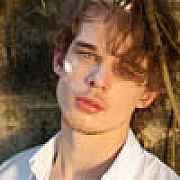 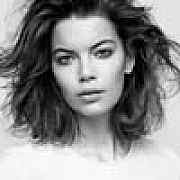 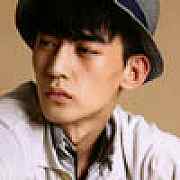 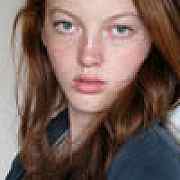