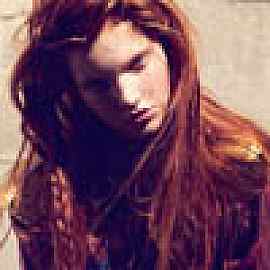 It kept me up all night. Amazing. The New York Times Book Review was supposed to have said that this novel, published in 1906, was a chilling foreshadowing of the coming of Nazism. That, I feel, was a bit of a stretch. Four young men in an all-boys military school in Austria, maybe sometime the start of 20th century. Torless, with his heavy philosophical musings, and around whom the story is built; Basini, weak and victimized; Beineberg, the mad (silly, to me) mystic; and Reiting, the manipulator who revels on torture. At the side (of the story, and of the school too) is a house where an aging prostitute lives. As expected, what with these good-looking boys with raging libido and no girls on sight (except a prostitute who mocks them), there were some boy-and-boy loving. Then, the bullying and abuse by the strong against the weak. Admittedly, Beineberg's crazy ideas, though not racist, may be likened to Hitler's own, to some degree. He and Reiting, with their adolescent cruelty, could conceivably have grown into full-blown Nazis by the 1930's. Still, however, they were not that unusual. There are bullies and lunatics in all schools, even up to now. Trying to understand what Torless was saying, in the midst of all these, was the torture for me. One can say they were too deep for me to understand. Another might say, however, that they're just plain baloney. Whatever.